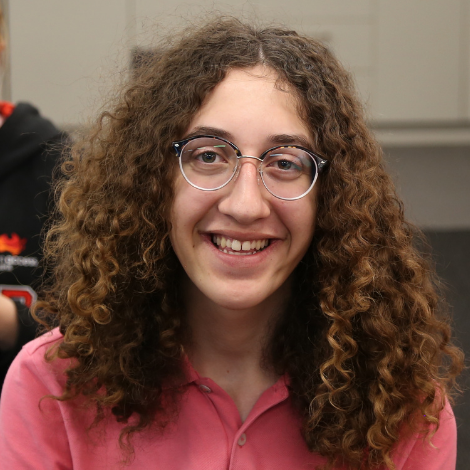 SA - How I fell in love with Japanese - by Hudson

Open Access College student Hudson found that studying online was the ideal way to continue his long-standing passion for learning Japanese. Read below for his article:

My experience with learning Japanese began when I was 6 years old, in Year 1. I used to live in a small town called Dalyellup in Western Australia, and the school I attended taught Japanese as a primary subject. I learnt it all the way up to Year 4, before my family moved to South Australia in 2014 where Japanese wasn’t offered. This meant that over time I pretty much forgot everything I had learnt besides the odd konnichiwa （こんにちは）and sayounara （さようなら）, and was back to square one.

My Passion For Japanese Began To Fade

For the next few years, all I was left with of Japanese was faint memories of the Studio Ghibli film My Neighbour Totoro and eating strawberry pocky, which until recently I referred to as “The movie with the giant grey bunny” and “That yummy strawberry stick I ate as a kid” respectively. Despite how much I remembered loving it as a kid, Japanese had been pretty much erased from my life.

Reignited By The Strangest Of Things

Fortunately, this all began to change when I was in Year 9, where I randomly stumbled upon an anime called My Hero Academia. Reading the basic plot synopsis, as well as watching clips of the show on YouTube and gawking at all the pretty colours was enough to convince me to give it a watch. I ended up really enjoying it, and over the next year I started to watch more anime, making new friends through this common hobby. This reignited my love for Japanese culture that I hadn’t felt since my age was in the single digits.

Then came the start of Year 11 in 2020, where I had found that some of my chosen subjects were on the same line as others, meaning I couldn’t study them. This left me with a free line, so my school offered the possibility of learning a subject through the Open Access College, and I think everyone reading this can figure out how that turned out! As I browsed through the list of subjects available, I saw Japanese from the corner of my eye, and I saw it as a perfect opportunity to start actively pursuing my newfound love of Japanese culture.

Throughout Year 11 Japanese actually became my favourite subject by far. I loved learning about the different foods, festivals, and traditions, and the language itself was really interesting to learn as well! I loved it so much that I chose to continue Japanese in Year 12, and it’s even impacting my goals for the future.

Plans For The Future

I now plan to continue learning Japanese through university along with my previous Performing Arts passions. This could possibly prove useful in an Arts Administration job, where a second language could help to communicate with performers from abroad. Who knows, maybe I could even go to Japan and teach English overseas! Learning Japanese has changed and expanded my list of career goals, opening up a variety of new opportunities.

I heavily encourage anyone on the fence about studying Japanese to just give it a go. It’s really a subject like no other! It can be difficult at times, but I’d say it’s worth it just for the brand-new, enthralling experience it provides.