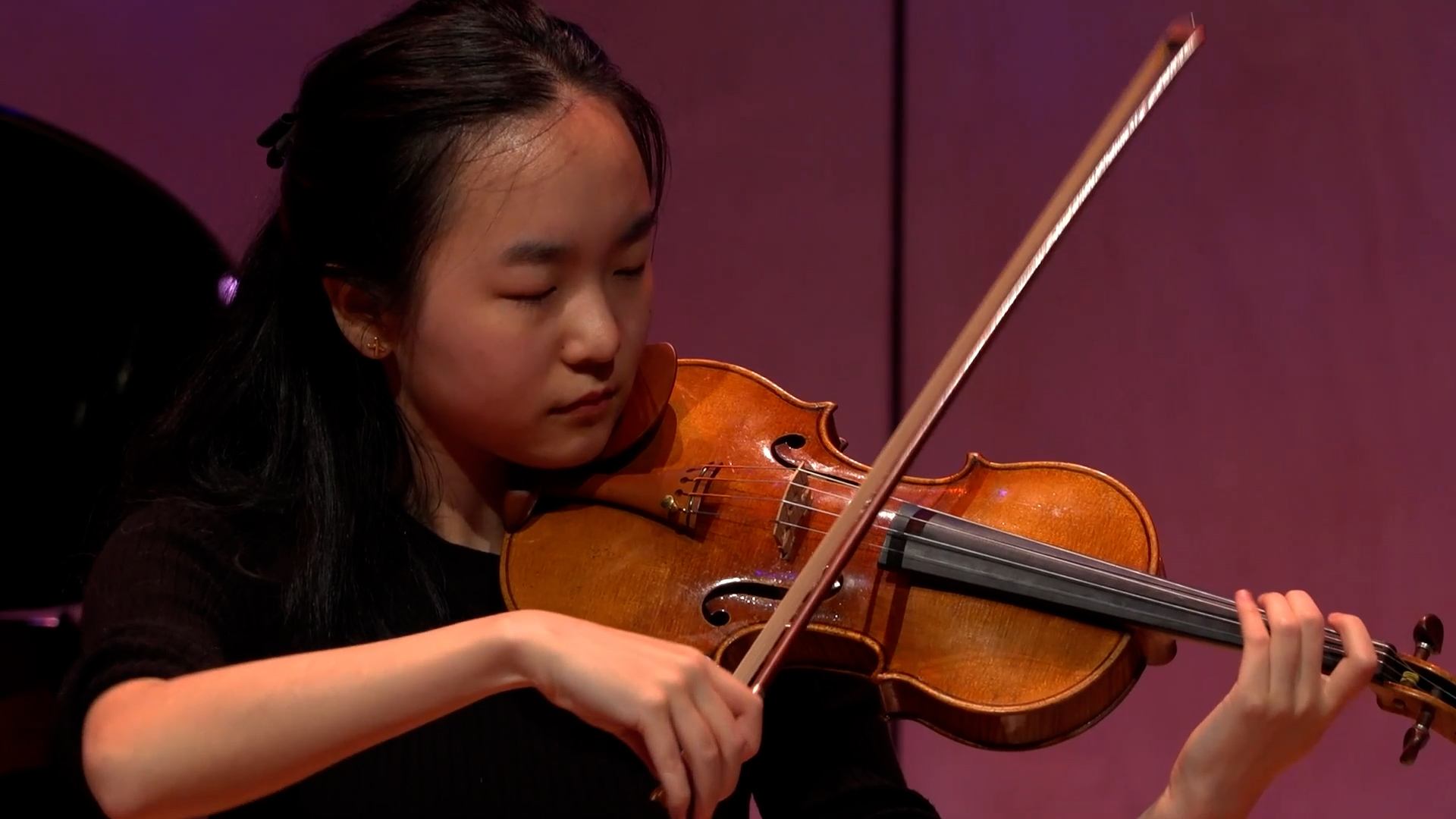 Virtual School Victoria (VSV) and the Melbourne Recital Centre (MRC) continue to nurture the next generation of composers and performers at the annual Making Waves concert.

Last week’s concert saw Music Style and Composition and Music Investigation students realise their musical works at the MRC and have them performed by a mix of professional and student musicians.

Due to social distancing requirements, this year’s concert was produced in collaboration with the MRC as a streamed online performance.

VSV is one of the few schools in the country that produces a concert of student works.

The standard of students’ work is consistently very high, with many of the performances at Making Waves included in the annual VCE Season of Excellence Top Sound Concert. This concert features top compositions from music students across the state.